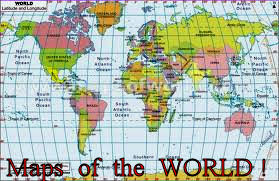 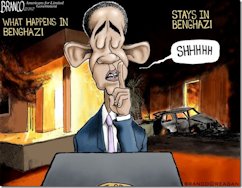 We, U.S.A., Must Not Be the World’s Policeman?
by Sheldon Richman September 4, 2013
THEN We should Police the Politicians RESPONSIBLE for these

It Appears that Eight SEALS thought to be blown up over Afghanistan fought on the ground until they were killed by the Taliban . . . . . . continued  HERE.

Benghazi Was All About 400 Surface-Air-Missiles Stolen by ‘Some Very Ugly People,’ DiGenova Says

Confidential sources close to Conservative Report have confirmed that Valerie Jarrett was the key decision-maker for the administration, the night of the Benghazi terrorist attack on 9/11/2012.

The Quote of the Decade:

“The fact that we are here today to debate raising America ‘s debt limit is a sign of leadership failure. It is a sign that the US Government cannot pay its own bills. It is a sign that we now depend on ongoing financial assistance from foreign countries to finance our Government’s reckless fiscal policies. Increasing America ‘s debt weakens us domestically and internationally. Leadership means that, “the buck stops here.’ Instead, Washington is shifting the burden of bad choices today onto the backs of our children and grandchildren. America has a debt problem and a failure of leadership. Americans deserve better.” 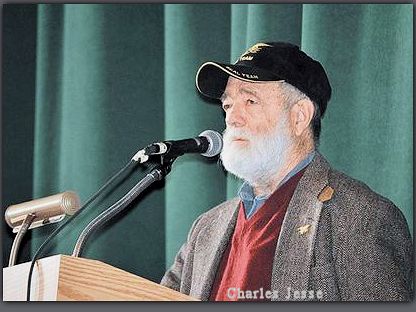 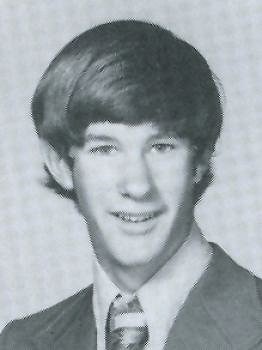 KUHNER: Who betrayed Navy SEAL Team 6?
Congress must discover how they were marked for death 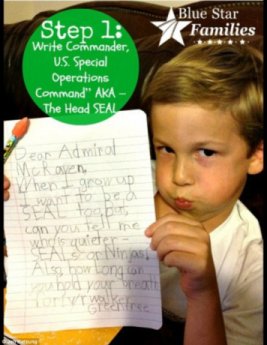 Ninjas are quieter but SEALs are better at blowing things up: Head of elite force settles argument for six-year-old boy who sent him adorable letter By Dailymail 05/10/2013