Muchos Graphics,  hit REFRESH button if they don't load or go to each photo and rt. mouse it and then click on SHOW PICTURE.

In 1969, Weber shipped out to Vietnam, as a flyer in the Helicopter Attack (Light) Squadron 3—the famed “Seawolves.” “It was the most decorated Navy squadron of any kind in Vietnam,” Weber said. “You were there for a year, flying Huey gunships, and the average Seawolf pilot flew 320 missions in that time.” His first five months “in country,” Weber flew “slicks,” unarmed Hueys for transportation of logistical materials and men. 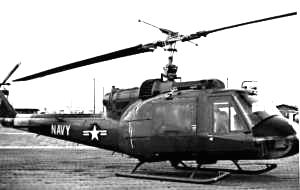 Weber flew more than 300 mission sorties in the last seven months of his year in Vietnam in the UH-1B Seawolf helicopter. The Seawolves, Weber says, were the “most decorated Navy squadron of any kind in Vietnam,” armed with rockets, machine guns, and miniguns “that shot a stream of fire at the enemy.” (Contributed photo/US Navy)
But then he was assigned as officer-in-charge of a small detachment of helicopter pilots and crewmen at the South Vietnamese fishing village, Rach Gia, on the Gulf of Thailand in Kien Giang Province. Rach Gia was and is a port town and fishing village on the Gulf of Thailand at the southern tip of Vietnam. “They had a fish market there, and if you could walk by it and not get sick, you’d already been there too long,” Weber reluctantly recalled.

At the edge of the U Minh Forest, a coastal swamp of mangroves and other densely-grown salt-tolerant trees and shrubs, Rach Gia served as a staging area for support of Vietnamese and U.S. troops in the surrounding “free fire zone” with its latitude to fire at will at well-identified targets of opportunity. It was a dangerous place. “I went to Vietnam with six lieutenant junior grades, and only came home with three,” said Weber.

His first air mission in the UH-1B “Seawolf” Huey from Rach Gia illustrated the 300 missions Weber flew in his last seven months in Vietnam, flying above the U Minh forest in support of U.S. troops working with and ingratiating villagers, while staunching the flow of North Vietnamese soldiers into South Vietnam. His unit also flew air cover for Swift Boats and PBR (Patrol Boat River) watercraft of “The Brown Water Navy.”

“April 8, 1970. I will remember that day forever. We were scrambled at 3 a.m. to support a MAT (Military Assistance Team) in the forest. As we got near, we could see tracer rounds being exchanged—50 caliber machine guns, AK-47 assault rifles, M-16s—with both Viet Cong and NVA (North Vietnam Army) advancing on the MAT [of South Vietnamese ‘regulars’] team along the river. They were running out of ammo, and calling to us, ‘buster, buster, buster,’ which means ‘hurry, hurry, hurry.’

“We flew in at 1,000 feet, and then turned our noses down—at 80 knots—and when we did, all that blanket of fire aimed at the MAT turned up to us. But we stayed there and fired for 20 minutes before we had to return to Rach Soi [another air base about 20 kilometers from the fire-fight] to refuel and get more ammo. Frankly, we were hoping we wouldn’t have to go back, but our relief, Army ‘Copperhead’ helicopters came in. They were all ‘cowboys’ who had gone in at 300 feet and got all shot up [aircraft disabled],” Weber explained. 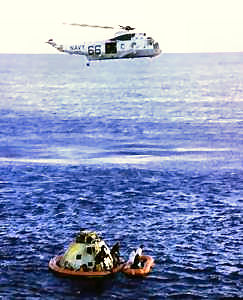 An H-3 “Sea King” helicopter watches over a team of Navy Seals, dropped to place a flotation collar around an Apollo capsule in the western Atlantic Ocean. Weber, a “Sea King” pilot, served as chief of the Recovery Division of the Department of Defense Manned Space Flight, 1972-1973. (Contributed photo/US Navy) (click image to enlarge)
So the Seawolves returned, expended all their ammunition again, and finally returned to Rach Soi. “We know we killed more than 60 people that night. I thought the missions would get worse, but from then on they were all pretty much the same.”

But he still laughs about a team of Navy Seals who woke Weber up in the middle of the night, during driving monsoon rain and wind, to announce they were going up a canal. Later the Seals radioed to Weber for help, and the Seawolves flew upriver—only ten feet off water surface—as he repeatedly asked for directions to their location. “Can you hear us yet?” “No,” came back a strangled reply. Again, and again the same response. Finally, Weber asked “Why are you whispering?” “Because we’re surrounded, you asshole!” said the Seal, as his men finally ran for their boats, firing in 360 degrees. “They fired a flare, but straight up, so we still couldn’t tell where they were.”

After Vietnam service, Weber was promoted to commander’s rank (equivalent of lieutenant colonel in other services) and was named operations officer for the Navy’s duties in the Manned Space Flight Program. At Patrick Air Force Base, Fla., he was elevated to chief of the Recovery Division for the Department of Defense (DOD) Manned Space Flight (1972-1973), reeling in the Apollo astronauts and Skylab from the southern Pacific.


I don't know if this site will be able to help me or not, and if not maybe direct me to someone who can. I am trying to get some information with regards to a couple of SEAL missions I was involved in during the Vietnam War.

I was helicopter pilot in Vietnam 69-70; I was with the 336th Assault Helicopter Company, call sign Warriors. My call sign was Warrior 26, and I worked on different SEAL operations in the IV Corps. off of the Sea Float in the southern most delta AO, but there are two missions that I would like information from any SEAL's who may have been on those missions, or know anything about them.

* A SEAL team needed to be extracted. We were a two ship mission scrambled out of Soc Trang at about 23:00 hours. The initial briefing was that a SEAL team was in contact and needed to be extracted from the middle of Human Forest (sp). When we landed at the sea-float, we were brief by a Navy Lt. Cmd., who said, that the team had come across a number of sampans and intended to ambush the last sampan, which they did, however; it turned out to be the next to the last sampan, and were now in between the bad guys. They were supposed to have some prisoners with them, and they were going to be put into the second ship inserted into the PZ. (mine) As I started my approach to the PZ the flare ship kicked out two flares that lit up, but the parachutes failed to open. By this time I was on very short finial, and had lost all of my night vision, because of the bright flares. I did not want to make a go-a-round because we were the last ship in and by this time the bad guys knew we were getting the good guys out. I did the only thing that I could do which was to put on my landing light which exposed my ship, but I was able to pick out a spot to land. Once I was down, I turned off the light, pick up the team, and every one got out OK. I believe that this took place in April, or May of June, of 1970, but I not certain.

I would like to hear from anyone who may have been on that team that I picked up. I am very curious as to what the reason that we picked them up, and is what I remember what they told me in the briefing accurate.

The second mission I want to know about is:

* In May of 1970, my company was supporting a SEAL operation between the towns of Bac Lu and Cam Mau. A SEAL was wounded, along with some Vietnamese who were working with them. I pick up the SEAL, and Medivac'd him. He was pretty badly wounded; I believe he had a sunken chest wound. I about flew the aircraft as fast as that sucker would go trying to get him the hospital. I was just wondering if he made it. I sure hope so.

Webmaster's NOTE:   I hope somebody out there can help this huey pilot ! Doc Rio


This email was cleaned by emailStripper, available for free from http://www.papercut.biz/emailStripper.htm 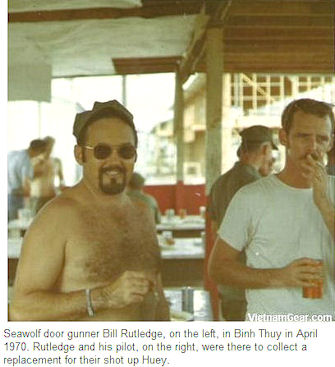 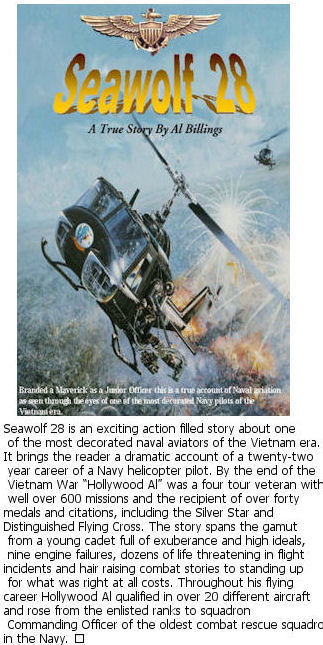 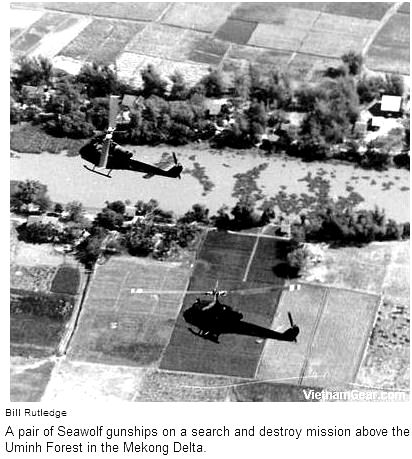 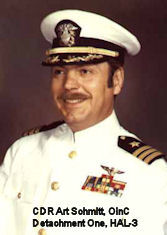 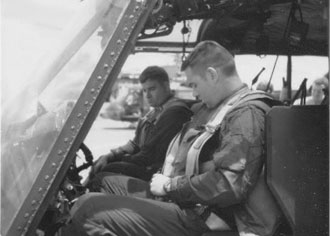 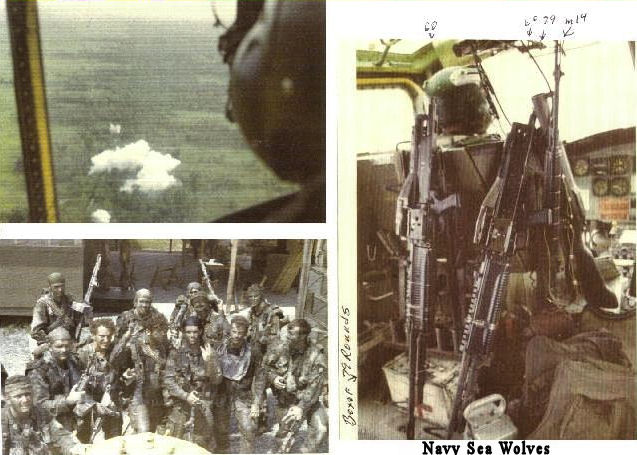 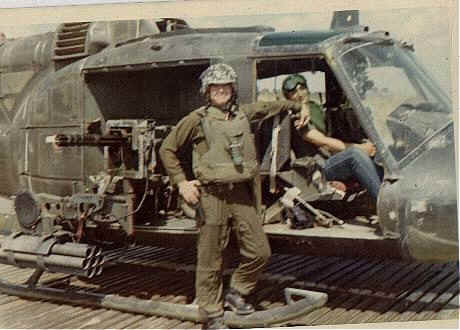 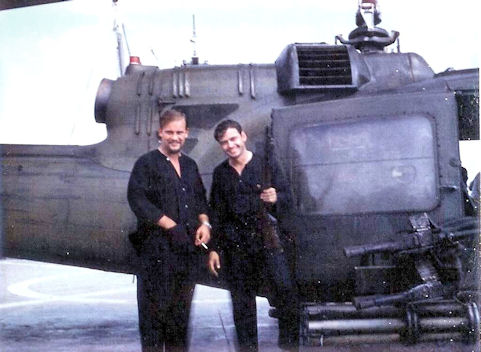 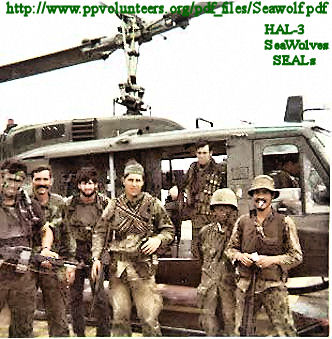 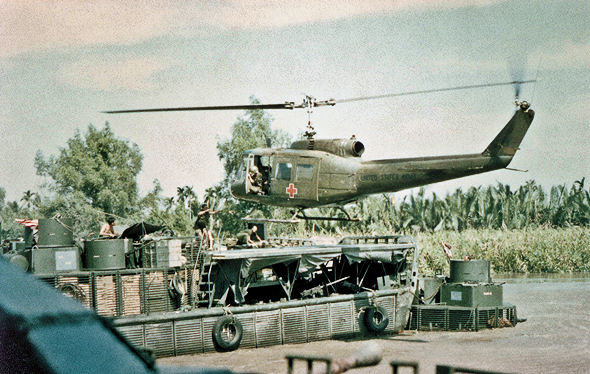 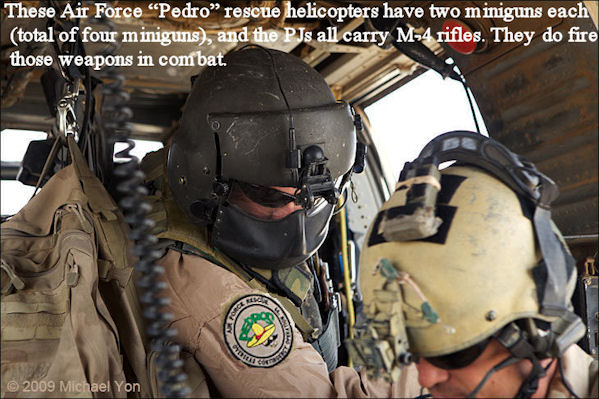 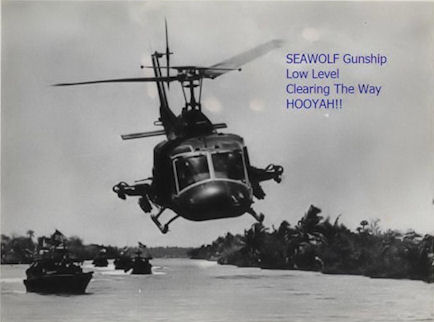 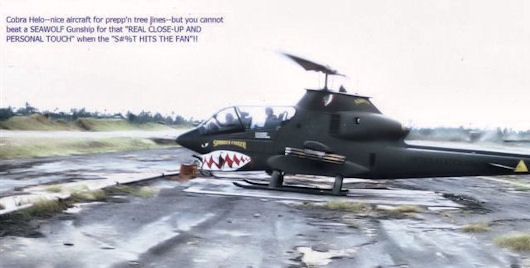 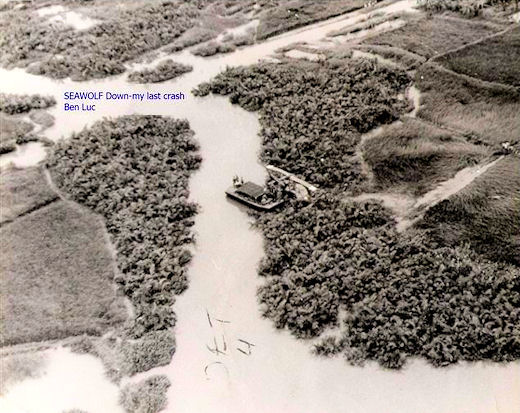 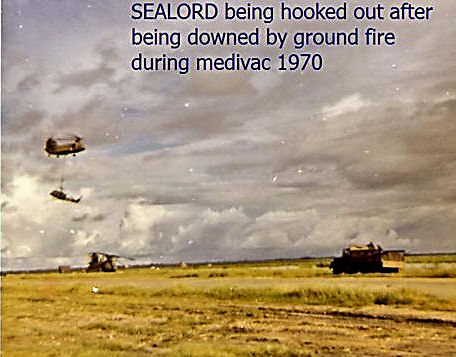