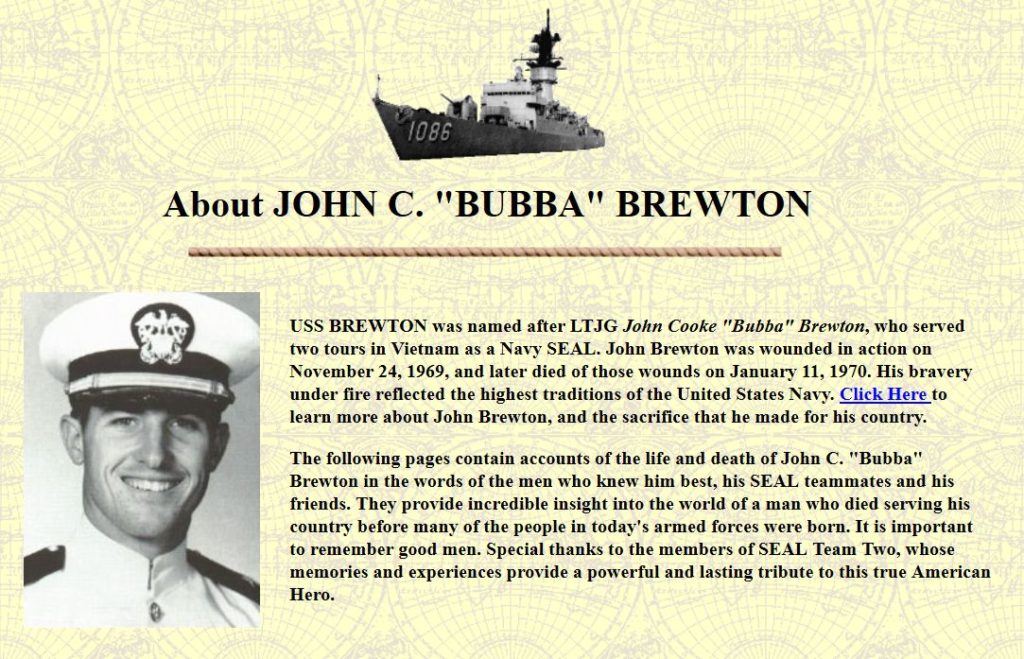 The following account of John is given by Erasmo “Doc Rio” Riojas. Doc had been John’s instructor during his Combat Underwater Swimmers Training in Key West, FL, in 1965. Doc was a corpsman, and on his second tour in Vietnam, when he was invited along on the operation in which John was wounded. Doc was also shot in the leg, he was written up for a Silver Star but later it was downgraded and he received the Bronze Star with combat “V” and Purple Heart. This is how he remembers “Bubba”.

Captain Rick Woolard was a running mate of “Bubba”. They were contemporaries. Those were what we used to call the “young lions”. We were already in our 30’s and some even 40-year-olds. The young lions were both enlisted and officers and very dedicated warriors. They trained very hard and partied very hard. They were a very tight group and they were willing to risk it all for their teammates. No question, we were one tough mean group of SEALs. They took almost all the best from UDT and made a very special unit that was the envy of the entire US Navy. It was very hard to get into Navy SEALs.

You volunteer in and you could paint yourself gone by showing that you were a slacker and not a hacker. Most of the guys that bailed out before we started going to the ‘Nam came back after the war and they had a very tough road ahead both from their officers and men that had built that SEAL reputation in the ‘Nam.

On thing about ‘Bubba’ I’ll not forget is that we were all watching Armed Forces TV of an old Alabama football game. Of course Joe Namath was their quarterback. “Bubba” said, that F—– “greasy Joe”, he gets all the girls at U. of AL without even trying! He knew Joe N., although he said they were not really friends.

Bubba was a very easygoing young man. Extremely likeable, willing to listen to everyone’s opinion both from enlisted and officers ranks. He was a very happy person, and always wanting to go to Ton Son Nut airport in Saigon every time he got word his girlfriend (airline stewardess) was coming in to drop and pick up troops.

I heard some very personal, extremely personal, stories of the things he pulled at the airport to be alone and together with her. Knowing “bubba” and his gang of merry men, I do not doubt an iota of what he pulled with the Saigon “white mice” to be together with his woman. We used to laugh our ass off when ever he told his stories. I of course heard them second hand, never the less they were real.

John played hard, but he was a hell of a SEAL operator. Not stoic, but when it came to fear, he did not have or showed that emotion. He was totally in control. That is what makes him a great leader, show no fear, because he was the meanest M.F. in the valley! The guys just follow suit. If your leader appears and acts strong confident and willing to go places and promises you to bring you back alive, YOU GO! No questions asked.

That is why when he led his final patrol, there were men from two different squads and even I, “Doc Rio”, who was not in any squad but just a visitor with them. Like I said, I already had a reputation a warrior. I had been in Korean War with USMC for 13 months and had pulled that year a six month tour with the 7th in the ‘Nam.

Best I can remember, he invited me to go for a friendly walk in the bush, he said, the intelligence is a little old, but maybe we can get a good hit. We did not ambush anyone, but we sure as hell got our asses ambushed. Lucky we were, only three of us got hit. Of course Bubba died some 40 days later.

I went to visit him almost daily at the hospital in Saigon. Near the end, I was shaving him and he said, “Fidel, Fidel, don’t kill me!” After that, he became delirious and disoriented and finally died. The antibiotics, they were experimental then, were flown in from the Philippine Islands, and I think were the class CEPHALOSPORINS did not work, he was really too far gone. He was looking very bad, on kidney dialysis and I mean he looked sicker than hell.

The day he died I got drunk on duty at the SpecWarGru in Saigon and raised holy hell. I was taken prisoner by the security and driven to that same hospital where “bubba” died. They injected me with paraldehyde and knocked me out. The next day I woke up and the third day I escaped from there. I did not get any disciplinary action.

As a matter of fact, everyone acted like I never did that little bit of drunk hell raising and crying out loud in the compound. Did I get lucky, or was Bubba looking after me? 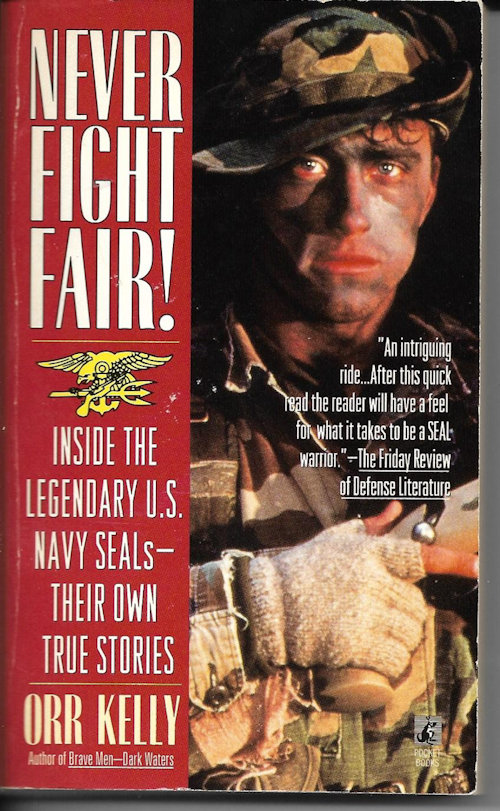 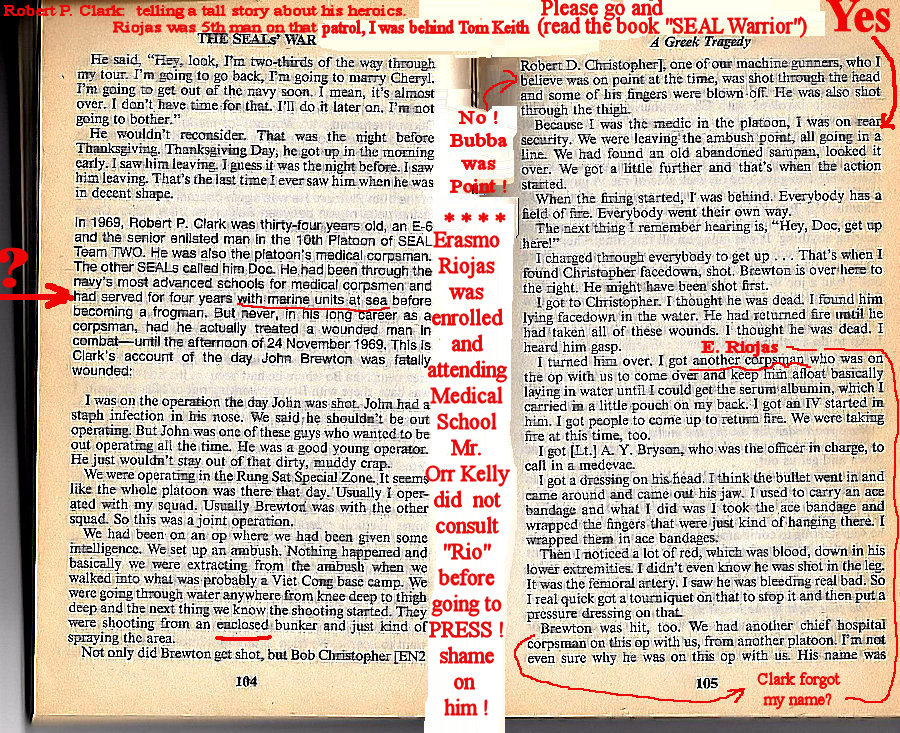 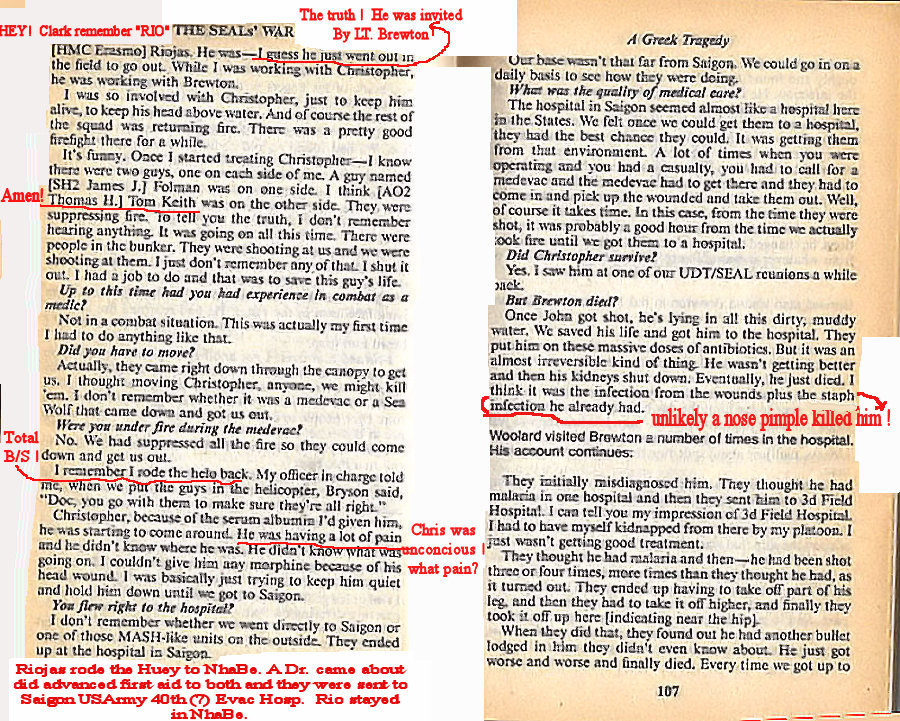 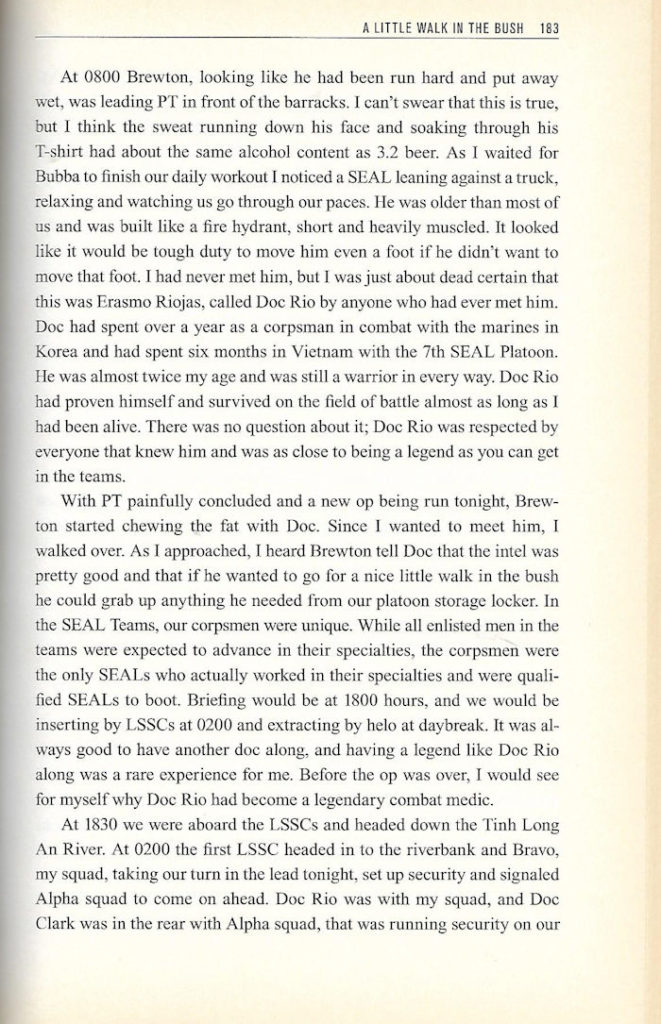 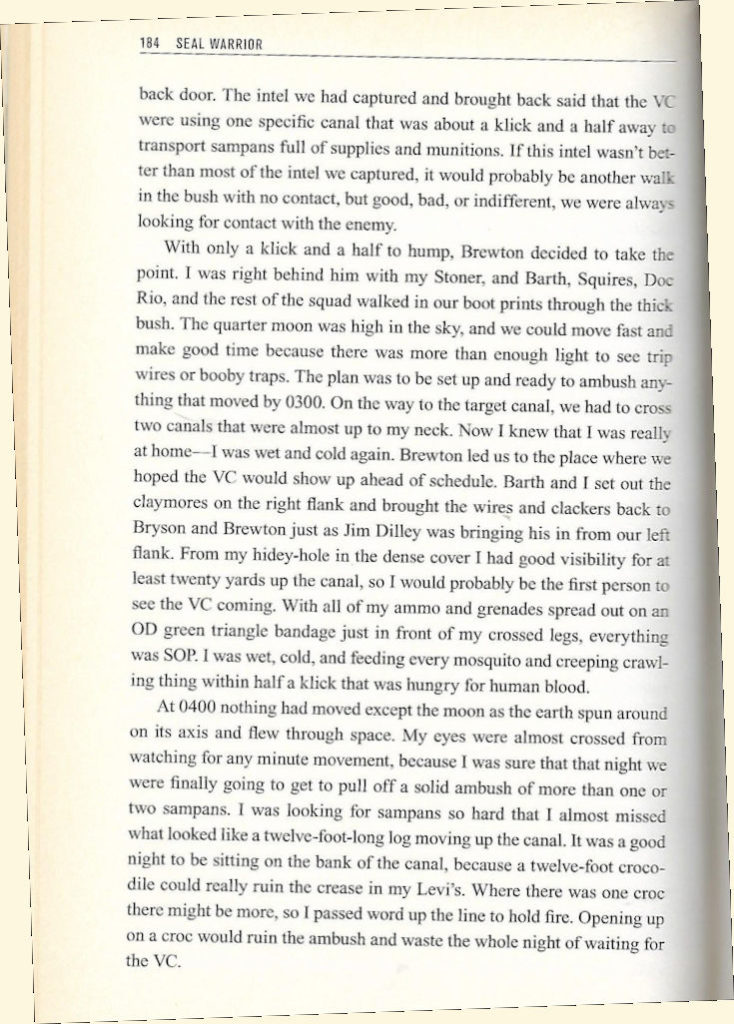 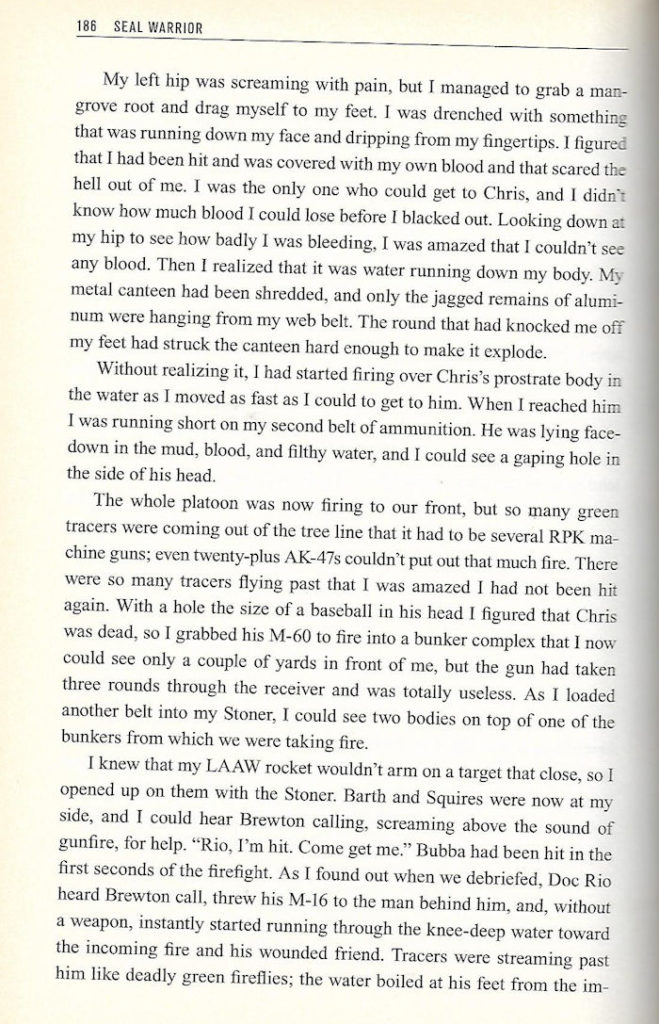 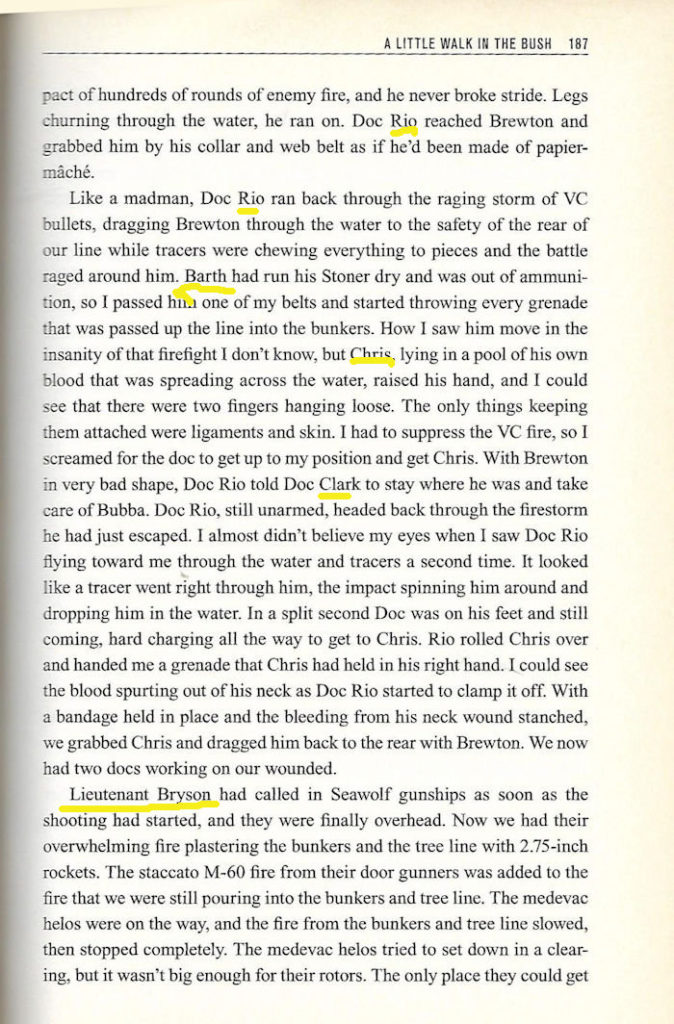 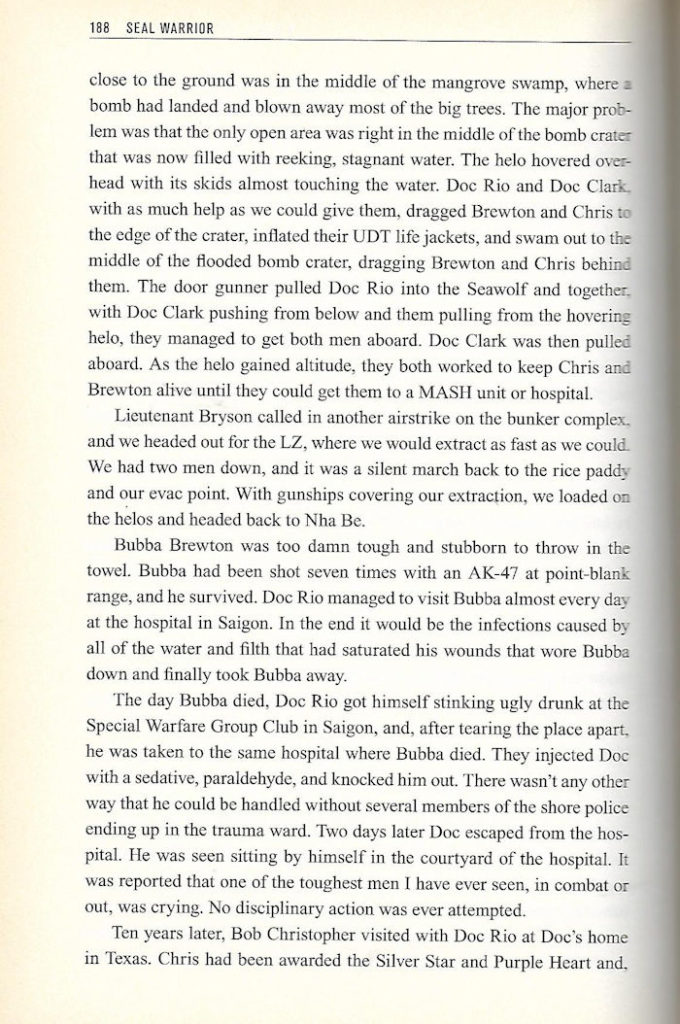 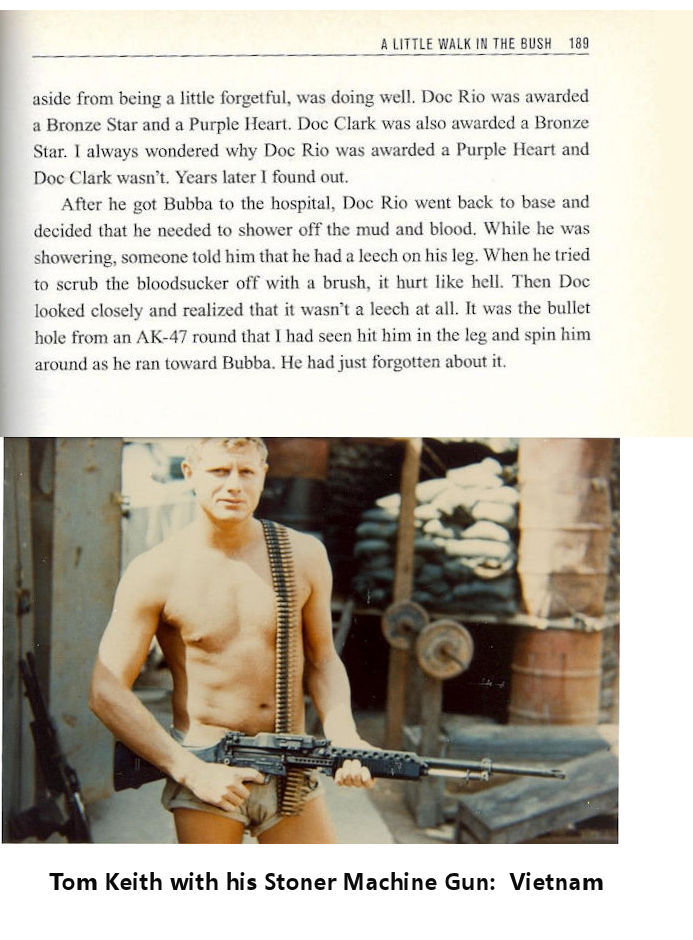