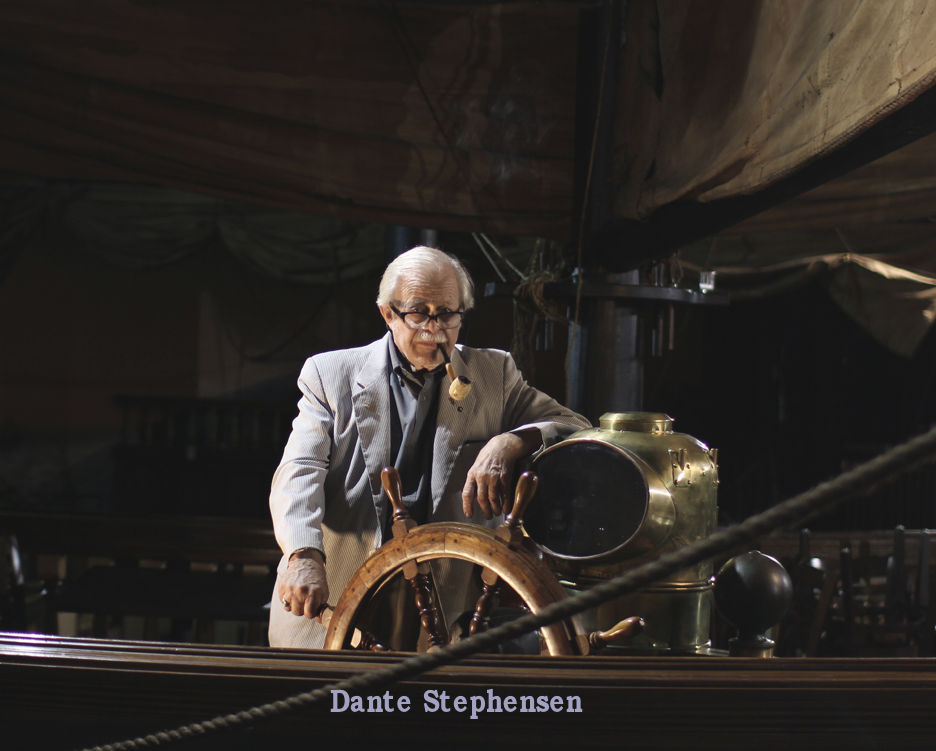 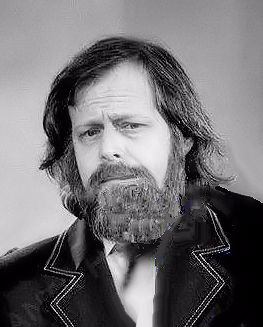 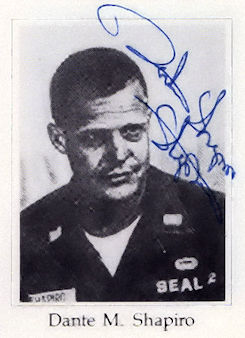 Here is some stuff to look over while sitting on your duff. Sending it to you helps me clean up my office.

We took about 6-8 privately owned RR cars, into Mexico several limes, some years ago, and made quite a hit, especially with the children as we went into areas where the lourists didn’t go. I l hink we traveled lhrough most of your’ states, top to bottom and I loved every day there …

we entered at Nogales; I loved learning the long history of our sister country . Several of our car owners spoke Spanish but I only had a year of it when l was a kid In fact, at age 15, l got a railroad job as a section hand,(the guys that lays the rails).

Our crew was 6 husky Mexicans on special permits (sending their wages home to their wives and families an Italian foreman and me, a pip-squeak. I could not keep up, but did not have the courage to quit. My Mexican brothers took me under their wing and urged me to work harder. Which I did and it worked.

That fall I was undefeated as a wrestler at my high school, and a state champ the next year. I tried cut for our Olympic wrestling team when I was with UDT 21, but missed my chance as I was ordered to go on several classified missions (This was before ST l and ST2.)

As you likely know, I was honored to be a plank owner of SEAL Team TWO, I was 3d in command. Rudy was my chief, a great guy Enjoy theis stuff and Keep it. You’re helping me clean out my old office

My first trip with “Eagle” Gallagher was when he was a first class; we went to Turkey to train a group of elites to become frogmen. We decided to live with “the people” and not on a base. Loved working with him.,. I did not speak Turkish, but memorized my graduation speech in Turkish and shocked the big wigs that attended the graduation. My “people to people” efforts were very well received and appreciated.

All the best, Dante 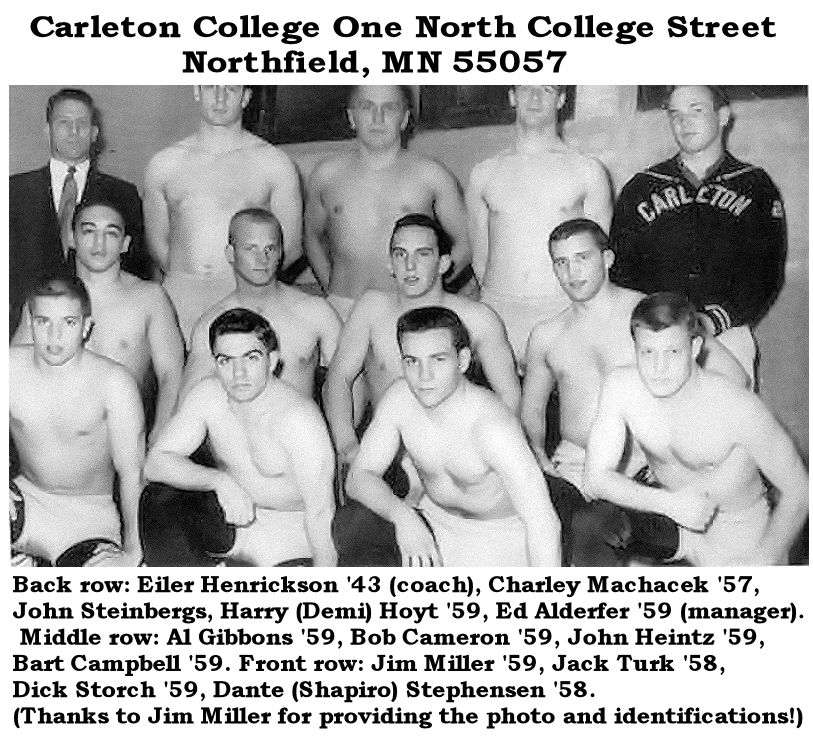 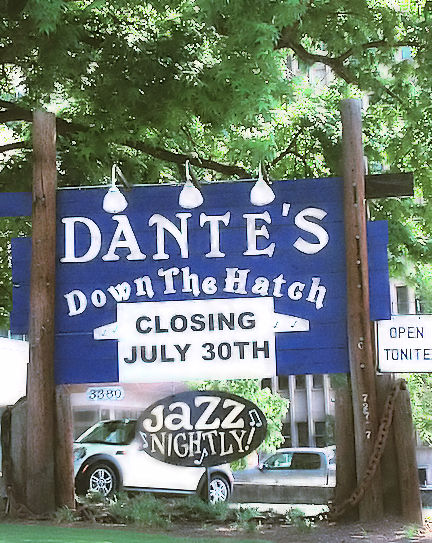 To: Dante Stevensen From: Doc Riojas

Mailman left your package at our doorstep. arrived 100% in good shape

to Dante Thanks CDR stephensen, you did real good in the USN. Yes, I recognized your watch as a Rolex and i thought it may have been a team watch. My rolex is still in SAIGON ! i was going to TonSonNuht with chief England and riding on the street side of the cyclo. cowboys drove up in their Honda and snatched my Team rolex. Of course Sanders in supply did not believe it got stolen. My wife LouLu bought me a rolex upon my graduation from Medical School. I hardly ever use it as i carry a cell phone.

Yeah, upon leaving the SEAL Team we were allowed to keep our shark skin 1/4 inch tailor made wet suit and Corcoran jump boots.

Hey, I made this page about you on www.sealtwo.org.
Chuck Newell and his class 19 made me an honorary member of their class. Got a picture with them at the reunion long time ago. You were in the same class as John Francis Rabbitt, am i correct? E.C. 22?

This past reunion 2015 I was made an honorary member of class 33 thanks to Bob Holmes and company, also Fred Miller, etc. I am totally honored to be recognized as a Navy SEAL even though i was not allowed to go though UDT training at little creek. I probably would not have made it? we will never know. hahhahahahhahahah

I love you my warrior brother,
thanks RIO

Reply to me
From: Dante Stephensen
To: Doc Riojas
Subject: SEAL Life in the early years.

You have done a great job summarizing my military and non-military life. I appreciate you putting Eagle Alexander with me as he was my chief in Turkey where my small group trained the Turks to have their first frogman/SEAL team. Eagle, then a 1st class, was outstanding as a teacher; it is a pity he is now crippled from injuries in the Asian war.

When this first group of Turks graduated, it was a big deal for Turkey and the graduation audience was large. For the sake of the trainees parents and guests, I memorized my graduation speech in Turkish (I did not speak Turkisy). After the speech, I was told I was the first American Officer to ever do a graduation speech in their language. I noticed the many were in tears…

At the time I was sent to Turkey, I was 3rd in command of ST2. I went over to take over when the Officer we first sent disappeared (his body has never been found…but it is assumed he drowned).

All the best, Dante

PS. As you may have heard, the missing photo of the shark we caught and killed in St. Thomas, the one that killed Ensign Gibson, has been found. I will mail you a copy if you wish. It was located, of all places, in England, and will be used in the book now being written about losing one of our young officers. It was taken with my camera and I have no idea how it got to England, Do you want me to send you a brief of that the story? And a copy of the photo?

SEARCH Engine ONLY for SEALTWO.ORG

Disclaimer Notice: Some or all of this material was written collaboratively by Teammates or visitors to this website. While every effort is made to ensure that the content of this website is accurate, the website is provided “as is” and sealtwo.org makes no representations or warranties in relation to the accuracy or completeness of the information found on it. While the content of this site is provided in good faith, we do not warrant that the information will be kept up to date, be true and not misleading, or that this site will always (or ever) be available for use. For reliable information of any sort, you must consult an officially qualified professional in The U.S. Navy, or the Department of Defense. You may use this site at your own risk that none, part of or all of what is posted is factual. By visiting this website you are accepting all the terms of this disclaimer notice. If you do not agree with anything in this notice you should not enter into this website. Some material on this website, including text and images, is protected by copyright law and is copyright to sealtwo.org unless credited otherwise. It may be copied, reproduced, republished, downloaded, posted, broadcast and transmitted for your own personal only.

Erasmo “Doc” Riojas gives up all rights to all articles and graphics on www.sealtwo.org and seeks no compensation for its use. 2016